Angry Birds Celebrates 10 years of Popping Piggies & Using Anger for Good Espoo, Finland – 11 December 2019 – Ten years ago today, the first Angry Birds game was released on the App Store, introducing the world to the flock that would be ... 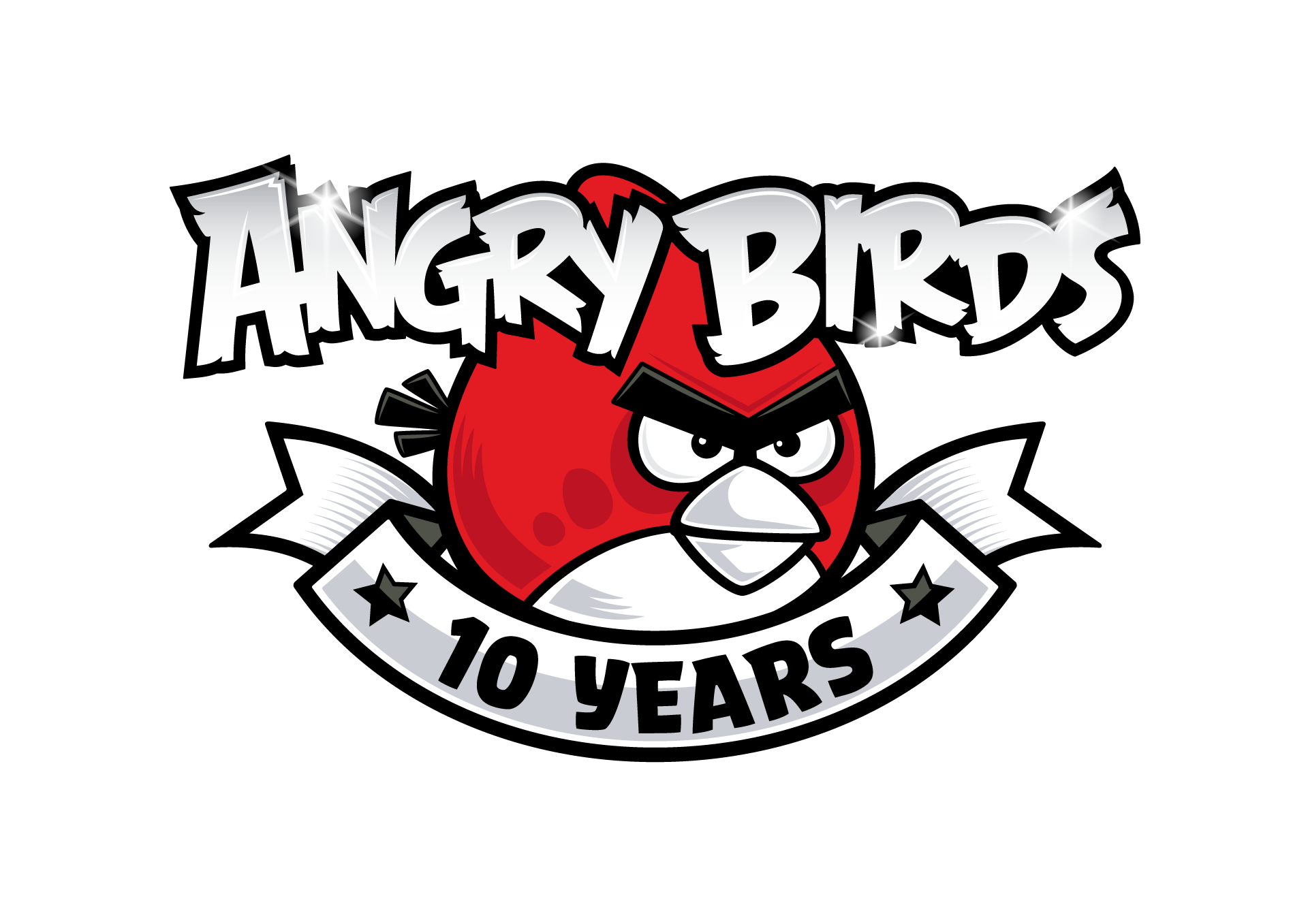 Espoo, Finland – 11 December 2019 – Ten years ago today, the first Angry Birds game was released on the App Store, introducing the world to the flock that would be ever-present on app stores and grow to an entertainment brandspawning two animated films and billions of licensed products sold.

Angry Birds emerged from the mobile game industry as an early example of the medium’s subsequent mass adoption, its instantly fun gameplay becoming a model for the kinds of experiences players would take to on the emerging mobile platform. Now, ten years and 4.5 billion downloads later, the birds are showing no signs of slowing down.

Through the years, the birds have kept their impassioned resolve, developing a reputation for using their trademark anger for good. Whether it is championing causes like fighting climate change, protecting threatened species, helping disabled gamers play, or helping families cope with pediatric cancer, the Angry Birds have lent their anger to good causes whenever possible.

With that in mind, last month the “Bring the Anger” anniversary celebrations were unveiled as a fleet of anger-powered scooters (Rage Riders) were deployed to content creators around the world, allowing influencers to share the message of transforming anger into something useful. Following this was an event in New York’s Times Square featuring a vending machine that only accepts anger as payment: The Venting Machine. With the help of WWE superstar The Big Show, passersby were able to deposit their rage into the machine and earn fun prizes in the process.

To take the celebration to the Angry Birds games, an in-game event in Angry Birds 2 called on players to show their support by popping as many pigs as they could. The goal was to pop ten billion pigs, and at the conclusion of the event, a donation of $100k would be made to UNICEF’s Education in Emergencies fund, which supports education for children in conflict zones and other emergencies across the globe. We are happy to announce today that Angry Birds 2 players have smashed that goal! We would like to thank all of the players for bringing their anger to Angry Birds 2.

“Angry Birds has grown into a phenomenon that has reached beyond anyone’s expectations,” said Kati Levoranta, Rovio CEO. “The Bring the Anger campaign is the perfect extension of the commitment to good causes that Angry Birds has shown over the years. Not only as an example of the birds’ good works, but an example that the players are truly the ones responsible for the Angry Birds’ success. It is the fans that have gotten Angry Birds to this point, and we will spend the next years continuing to create the kinds of amazing game and entertainment experiences fans have come to expect.”

About Rovio Entertainment
Rovio Entertainment Corporation is a global, games-first entertainment company that creates, develops and publishes mobile games which have been downloaded 4.5 billion times so far. Rovio is best known for the global Angry Birds brand, which started as a popular mobile game in 2009 and has since evolved from games to various entertainment and consumer products in brand licensing. Today Rovio offers multiple mobile games and animations and has produced The Angry Birds Movie, which opened number one in theatres in 50 countries. Its sequel, The Angry Birds Movie 2, released worldwide in August 2019. Rovio is headquartered in Finland and the company's shares are listed on the main list of NASDAQ Helsinki stock exchange with the trading code ROVIO. (www.rovio.com)