The cloud gaming revolution is expanding from the phone to the living room, as Rovio subsidiary Hatch prepares to bring its 5G gaming service to TVs and set top boxes running Android TV. As part of a subscription to Hatch Premium, users will be able to instantly turn their TV into a game console stocked with Hatch's growing library of more than 100 full-featured, premium games, with no downloads, updates or in-game purchases.

Users can play Hatch on Android TV using a mobile phone as controller or, when supported by certain games, a gamepad controller.

"Bringing our service to Android TV is the next step toward fulfilling one of the great promises of cloud gaming: great, console-quality gaming on any screen," says Juhani Honkala, founder and CEO of Hatch.

"We are excited about Hatch coming to Android TV, making big-screen gaming an easy and accessible experience for everyone," adds Mark Seidenfeld, Google's Head of Android TV Business Development, APAC.

In addition to Android TV, subscribers to Hatch Premium get to play brand new Hatch Originals such as the forthcoming Arkanoid Rising, a bold new reimagining of the arcade classic. Produced and published by Hatch in association with TAITO, Arkanoid Rising is the first ever game built from the ground up for streaming via Hatch. Visitors to Hatch's booth at Slush 2018 get an exclusive first look at the game and can play a preview level as part of a casual eSports tournament at Slush.

"It's only fitting that one of the great pioneering game IPs now leads us into another pioneering era," continues Honkala. "New gaming experiences like Arkanoid Rising will take full advantage of the unique social strengths of Hatch, as users play together, collaborate or compete in real time, no matter what device they happen to be playing on."

A free-with-ads, limited version of Hatch is already available now for Android mobile phones via Google Play in the Nordic countries, UK and Ireland. Support for more countries, platforms and screens is planned for later. 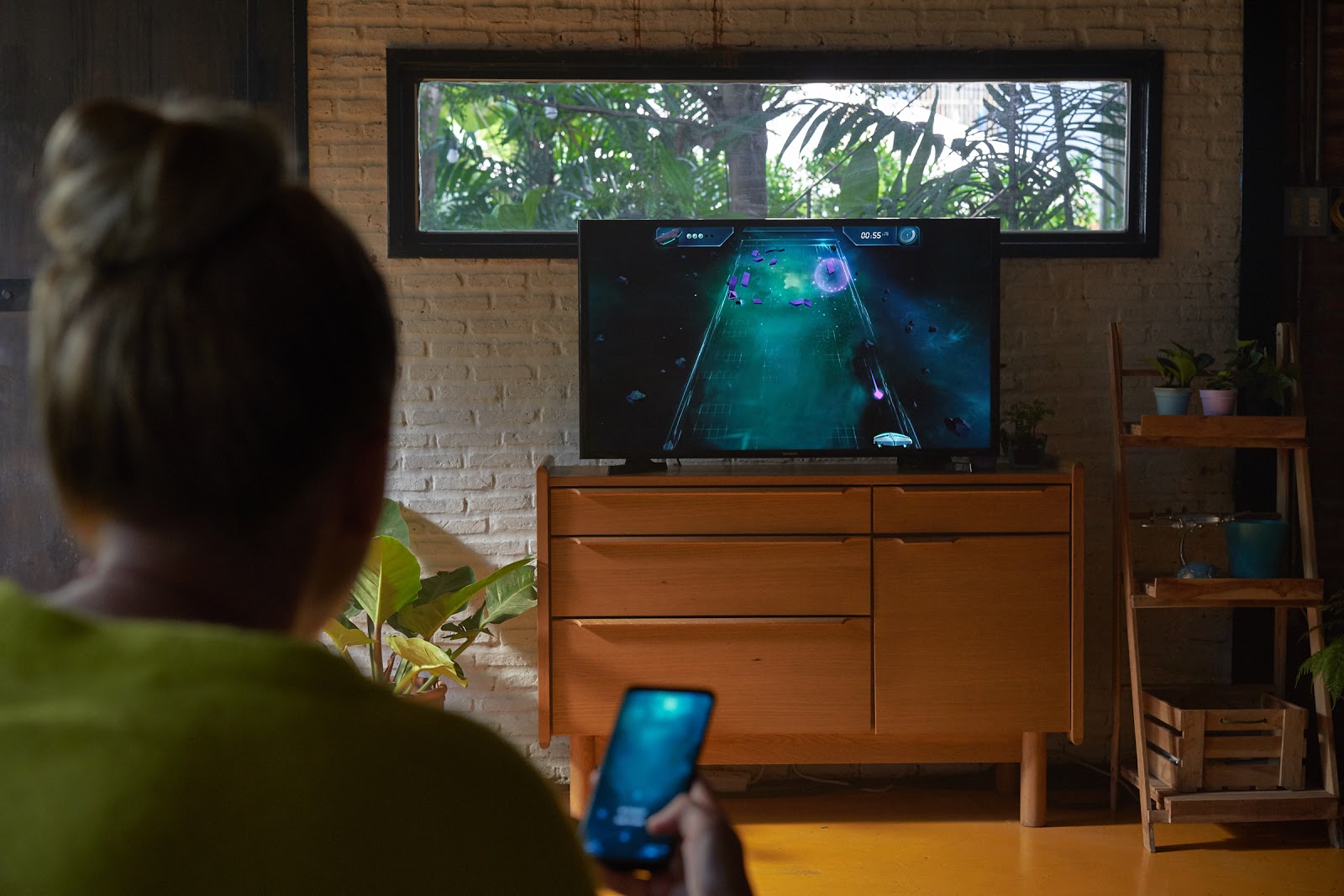 Hatch is the cloud gaming service built for the always on, always connected 5G world, streaming rich, full-featured games to the screens already in your life: mobiles, tablets and TVs.

Made for 5G, Hatch is already out now via Google Play in the Nordic countries plus the UK and Ireland for mobile users wishing to experience cloud gaming now over good wifi or 4G. A further 11 countries in Europe can also try Hatch via Google Play's Early Access program.

Support for more countries, platforms and screens is planned for later. For more information, visit playhatch.com. Hatch is a subsidiary of Rovio Entertainment Corporation.

Rovio Entertainment Corporation is a global, games-first entertainment company that creates, develops and publishes mobile games, which have been downloaded over 4 billion times. The Company is best known for the global Angry Birds brand, which started as a popular mobile game in 2009, and has since evolved from games to various entertainment and consumer products in brand licensing. Today, the Company offers multiple mobile games, animations and has produced The Angry Birds Movie, which opened number one in theatres in 50 countries, and the sequel which is in production. Rovio is headquartered in Finland and the company's shares are listed on the main list of NASDAQ Helsinki stock exchange with the trading code ROVIO. (www.rovio.com)

"Arkanoid" was first designed, developed, and sold by TAITO in 1986. It quickly became a breakout hit, ushering in a huge boom of block-breaking arcade games. "Arkanoid" continues to appear on today's newest gaming platforms, 30 years after its initial release.

As the sole owner of all intellectual property rights related to "Arkanoid", including copyrights and trademarks, TAITO continues to proactively develop and market the classic game today.