Shanghai, Dec. 06, 2019 (GLOBE NEWSWIRE) --  1 Ms. Adele Chen, the head of the Overseas Business of WanyooThe first Global Internet Café Innovation Summit, Wanyoo announced “Overseas Business Partner Alliance Program”
On Nov.20, the very first “Global Internet Café Innovation Summit” was conducted in Shanghai Himalayan Art Center. As the host of this summit, Wanyoo has announced the “Overseas Business Partner Alliance Program”, shared the experiences and methods which were accumulated over the past few years to the industry insiders, how to pursue the expansion and growth of overseas business together to achieve the mutual benefits。 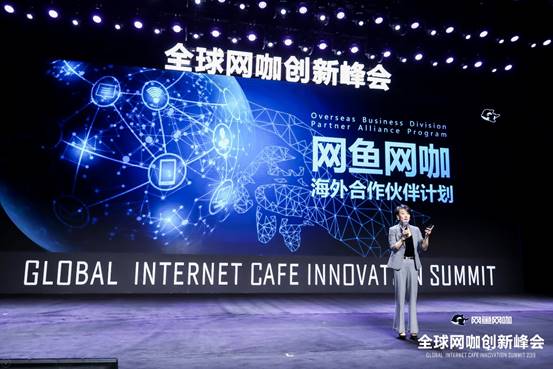 Image 1 - Ms. Adele Chen, the head of the Overseas Business of Wanyoo

The <2019 Global and China Internet Café Industry White Paper> was also published in this summit, which states the eSport game will accelerate the Internet Café converting to eSport studio and diverse the profit model soon. The founder and chairman of “Play for Dreams” Corporation, Mr. Huang Feng, also believes that the Internet Café has been embedded into the eSport industry chains deeply, including the theme activities, game event sponsor, team spokesperson, game relevant products development or cooperation with movie and TV episodes series. Internet café has been merged into eSport game joint development and is uptrending as the mainstream of the industry, in the meantime, the globalization of eSports is expediting as well. Given eSports becoming a hot topic in the world, the development of Internet Café, which is closely related to eSports industry, is also gradually improving in overseas markets.
Wanyoo began to explore the overseas market in 2014, opening its first overseas store in Sydney, Australia. Up to now, Wanyoo, with opening more than 800 stores worldwide, covering 83 cities in the world, include Sydney, Vancouver, New York, Singapore, Melbourne and London etc., the number of global members exceeding 16 million, is considered as the pioneer and leading player of China's Internet Cafe industry.

Although the first Internet café was founded in the UK in 1994, the Chinese Internet café business model is actually leading the evolution of the global Internet Cafe industry. In comparison, Internet café model abroad seems to be simple and plain, both hardware and software fell behind, and lack of branding and standardization in management and operation, which cannot meet the complex needs of game players, social networking and eSport game.
Explore the way of evolving overseas market, three pillars of Wanyoo empower the studios abroad.
According to Ms. Adele Chen, the head of the Overseas Business of Wanyoo, Wanyoo took each exploration step of overseas very discretionally in the first three to four years. After 5 years’ exploration and operation, we have accumulated rich experiences and methodologies, therefore we have more clear goal and actions how to expand our footprints globally. The expansion of overseas market started to expedite from late 2017. In 2020, we will focus on Southeast Asia and our neighborhood Japan and South Keara, in the meanwhile, replicate the success of UK to West Europe.
Ms. Adele Chen also indicated “The three pillars of Wanyoo”, which enables our partners to achieve the accomplishment: First, Wanyoo creates the gaming interactive social network scene mode, by providing an independent space for several friends or the eSport team, making higher quality experience for the players. Secondly, the matured proven operating capacity, including the comfort environment and excellent service.
The global universal membership management system provides more convenience to the customers, cross-boundary linkage with gaming, eSports, movies and TV episode series to form Wanyoo pan-entertainment ecology, enhance Wanyoo brand awareness by cooperating with the local university eSports association. Thirdly, Wanyoo has started to establish the lifecycle development system, from location scouting, designing the store, routine operating, professional training, customer management as well as capital investment etc. providing the entire service from branding to operating and supporting, to make sure the partners achieving the profit target.
For example, the first Wanyoo eSport studio in London was opened at the end of Jan 2019, at the initial phase, the shareholder Mr. John Chen was quite unsure about the outcome of running an eSports studio in UK. Nevertheless, after 10 months, the revenue turned to be over 1.5 million US$, the members surpassed 13000. This fabulous attainment surprised John , and makes him to expand the business with no hesitation at all, John has signed up franchising agreement of another 9 new studios across England only. For now, our studio in London has been filled with the customers almost every single day, there are often long queues waited to be seated during the weekend as well. Not only being recognized by the local people, but also become one of the well-known online celebrity venues in London. The incredible success in London leads the collaboration from single studio upgrading to the national distributor model, there will be at least 10 new studios to be opened in England next year and a few new cities to be signed-up in Scotland and Wales, said by Ms. Adele. 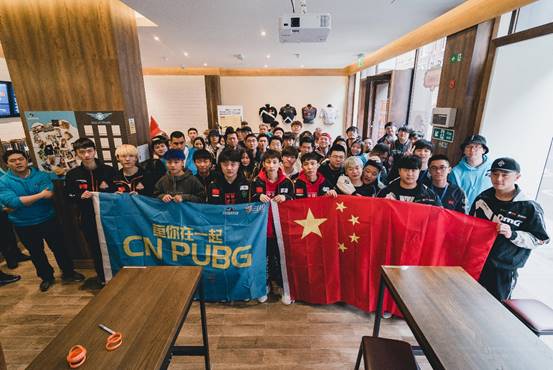 Based on the overseas exploring practice of Wanyoo, besides empowering the overseas studios, Wanyoo also offers the training campus to support the Chinese eSports team. For instance, during Ti8, the Chinese Dota team was taken training in Wanyoo Vancouver studio; London studio was the official training base for 4AM,OMG,17,CL during the FGS global summit. On the other hand, Wanyoo is aiming to connect among the global game players and establishes a global eSports game platform without time and space limitation. Till October 2019, Wanyoo’s own game campaign program- Wanyoo Champion Arena, has successfully been held for 9 times. This June "Wanyoo Champion Arena LOL Global City Game " attracted over ten thousand players around the world, the players from New York, London, Sydney etc., gathered in Shanghai, China, competed for the world championship, S8 world champion IG team came to field to cheer up the players too.